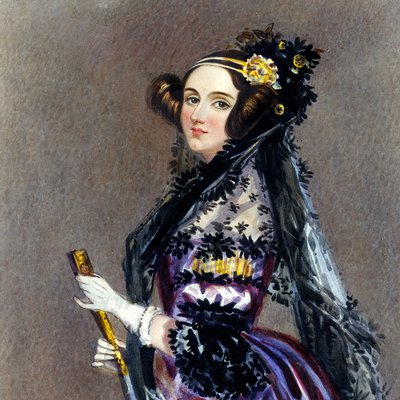 Ada King, Countess of Lovelace was an English mathematician and writer. She is most known for her work on an early computer created by Charles Babbage called the Analytical Engine; she was the first to realize that the engine could do more than simply calculate. She went on to publish the first algorithm used by such a machine. Her algorithm specifically for a computer was the first of its kind to be published and she is thus widely recognized as the first computer programmer. "Mathematical science shows what is. It is the language of unseen relations between things. But to use and apply that language, we must be able fully to appreciate, to feel, to seize the unseen, the unconscious." - Ada Lovelace