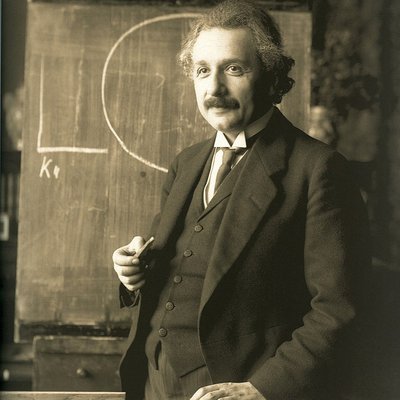 Often referred to as the father of modern physics, Einstein is best know for his contribution in developing the general theory of relativity which is one of the two pillars of modern physics. The world�s most famous equation E=mc2 on which the bomb is based comes from his theory. In his later work he discovered the theory of relativity could also be applied to gravitational fields. Other areas he investigated were the movement of molecules and the thermal properties of light. He published over 300 scientific papers.