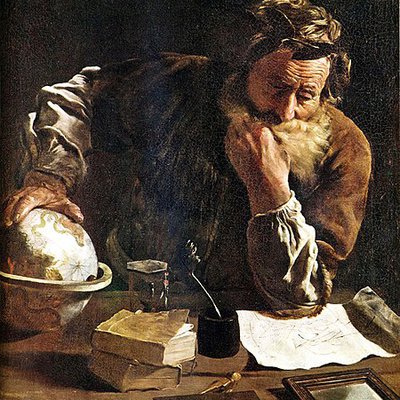 Archimedes (he of Eureka! fame) is famously known as a gifted mathematician, engineer, inventor, astronomer and physicist. His reputation as one of the greatest mathematicians of all time is a result of his anticipation of modern calculus and ability to prove many geometrical theorems. He derived an accurate approximation of pi and ways to express large numbers. He is also considered one of the greatest engineers due to contributions which include the Archimedes� screw, the block-and-tackle pulley systems and the creation of several war machines which were used to defend cities.