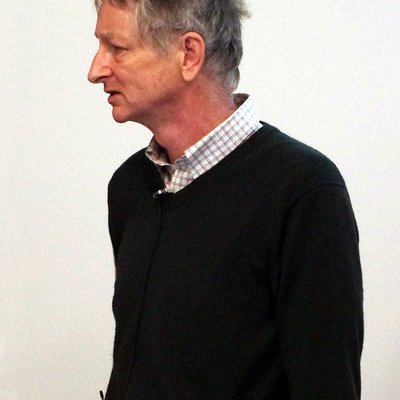 He is often seen as a leading figure in the deep learning community and is referred to by some as the "Godfather of Deep Learning". With David E. Rumelhart and Ronald J. Williams, Hinton was co-author of a highly-cited paper published in 1986 that popularized the backpropagation algorithm for training multi-layer neural networks.

In 2018 Hinton was awarded Turing Prize alongside Yoshua Bengio and Yann LeCun for their work on deep learning.

He has been dividing his time since 2013 between working for Google (Google Brain) and at the University of Toronto.