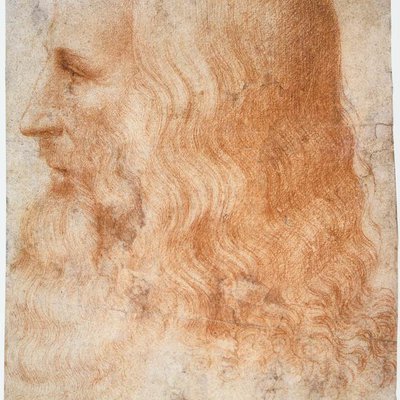 Leonardo da Vinci may be more famous in the world of art as he was most famously an artist, sculptor and musician, but da Vinci, a man with many strings to his bow, had a strong interest in science and mathematics.

Some of his designs have been of huge significance; even if he did not actually build them himself. One of his most influential creations he engineered was for a hang glider and a machine similar to a helicopter which were unprecedented for his time.

In 1499 he devised a system of barriers in Venice to protect the city coming under attack. In 1502 he designed a bridge for a civil engineering project for the Ottoman Empire, the design was never built as it was believed to be impossible, but in 2001 the Norwegian highway department built a bridge based on this design. It would seem his designs are still hugely influential in the minds of contemporary engineers.