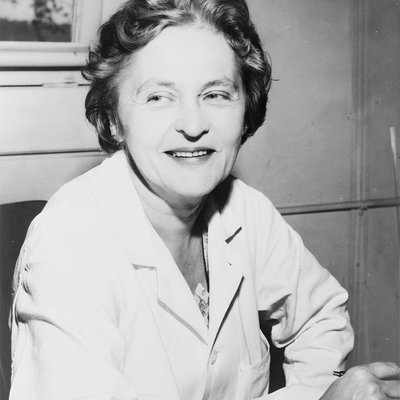 Telkes most known work is on solar energy technologies; she discovered the ability to store thermal power.

She created numerous practical thermal devices, including a miniature desalination unit for use on lifeboats, which used solar power and condensation to collect potable solar still. This invention saved the lives of airmen and sailors who would have been without water when abandoned at sea.